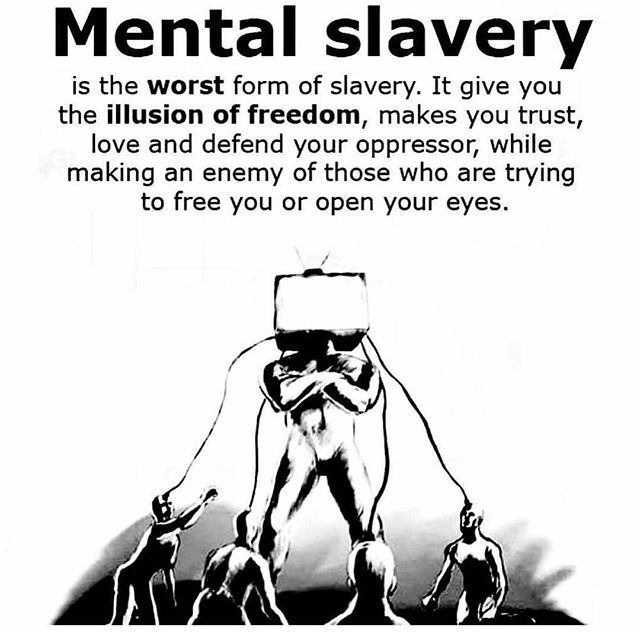 If you believe that Holocaust and Slavery is over, you must have your head examined. why Albinoids do not want to live in your comunity? why they push you out of work? they know what you do not know and they do not want to be a victim of a Targeted Race. below Doctor Mike Adams (an Albinoid Doctor who told it just the way it is. happy REEDUCATION).

FEAR OF A MELANIN PLANET

Holocaust:The Holocaust,[b] also referred to as the Shoah,[c] was a genocide in which some six million European Jews were killed by Adolf Hitler’s Nazi Germany, and the World War II collaborators with the Nazis. The victims included 1.5 million children, and constituted about two-thirds of the nine million Jews who had previously resided in Continental Europe. A broader definition of the Holocaust includes non-Jewish victims, such as the Romani, Poles, members of other Slavic ethnic groups, and Aktion T4 patients who were killed because they were mentally and physically disabled. An even broader definition includes Soviet citizens, prisoners of war, homosexuals, Jehovah’s Witnesses, black people, political opponents of the Nazis, and members of other smaller groups.

Slavery: Almost 36,000 slaving voyages that forcibly embarked over 20 million Africans for transport between the sixteenth and nineteenth centuries.

Slavery is, in the strictest sense of the term, any system in which principles of property law are applied to people, allowing individuals to own, buy and sell other individuals, as a de jure form of property.[1] A slave is unable to withdraw unilaterally from such an arrangement and works without remuneration. Many scholars now use the term chattel slavery to refer to this specific sense of legalised, de jure slavery. In a broader sense, however, the word slavery may also refer to any situation in which an individual is de facto forced to work against their own will. Scholars also use the more generic terms such as unfree labour or forced labour to refer to such situations.[2]However, and especially under slavery in broader senses of the word, slaves may have some rights and protections according to laws or customs.

Slavery began to exist before written history, in many cultures.[3] A person could become a slave from the time of their birth, capture, or purchase. While slavery was institutionally recognized by most societies, it has now been outlawed in all recognized countries,[4][5] the last being Mauritania in 2007. Nevertheless, there are still more slaves today than at any previous point in history,[6] with an estimated 45 million people being in slavery worldwide.[7] The most common form of the slave trade is now commonly referred to as human trafficking. Chattel slavery is also still practiced by the Islamic State of Iraq and the Levant. In other areas, slavery (or unfree labour) continues through practices such as debt bondage, serfdom, domestic servants kept in captivity, certain adoptions in which children are forced to work as slaves, child soldiers, and forced marriage.[8]

SLAVERY BY ANOTHER NAME: Slavery did NOT end in 1865 (Here is PROOF) Brain washing, Wipe and Chains are exchanged with Reverse Phycology, gang stalking and laws.

How Racist are you???

This is how the Melanin Children are broken in school before they grow up with self hatred now look at your childs reality towards his or her own race. The Redeem of Discrimination

How Racist are you?

You cannot cure Racism if you do not understand why it really exsist in the first place, Unfortunately so many Albinoid on the aggressive end do not see any problem with racist system since it does not affect them directly but the Melanin who are on the receiving end of racism system, have their whole life sabotaged by the racist system who wants the melanin to conform to what they want and need to the melanin advantage but not what we are as a melanin race, so therefore authorities, powers etc are used to intimidate to oppress, to discredit, to stigmatize, to reduce to nothing through false accusation, shame campaign with the hope that they may bully the race into submission to a racist system who has only one desire, Svengali motive. racism is a system that promotes hatred, encourages liars and oppression, injustice and afflictions of various type and it is very sottle against the melanin race who have their whole existence sabotaged by the racist system. as a Targeted Individual who has been gang-stalked all my adult life by a racist system.

I worked hard to build a life I desire for myself through my hard work but in Italy were I lived without ever commiting a crime in my 46 years of existence, never been arrested, never ever gone to jail for any reason but I was attacked my the infiltrators in the italian law enforcment who applied the racist sytem against me by accusing me of wanting to dominate in italia, dominate? how? I am not a politician neither do I have any legal power to dominate, but the dominion they talk about is a successful melanin lady, with high moral standard, living alone in a villa, no criminal record, no illegal activity, then they have to create a campaign of shame, disparaging words to discredit me in the society because people react to what they hear not what they see. (WATCH OUT FOR THE GANGSTALKING DOCUMENTARY ON YOUTUBE Melaninandalbinoid)

I was even stigmatized as a criminal, hahaha criminal without a criminal record, while they steal my money, my properties, they created a campaign to discredit my credibility, as the racist system as been inculcated in the albinoid mind right from a very tender age, in schools, in the society, in the law of the land, at places of work etc so their mindset is to believe the credible lies that a melanin person can never have wealth and if they do it has to be connected to a crime, like in my case the infiltrators in the italian law enforcement stigmatize me, of been the only tag they give to the melanin woman a prostitute or maybe as a Professional in Information technology, I am into a crime it is a pathetic situation, nauseating racist system and gang-stalking is a crime that promotes hatred, division in the society, wickedness, tension, train people to become professional liars, hatefull, wicked, arrogant, disrespectful etc and this is breeding only people that hate a race and the race that will hate them right back with a passion.

the Jews went through alot in the hands of Hitler, I will not underestimate the pain they also suffered but the Melanin people went through far more than what the Jews went through (for the sake of peace I will not put the details of what really went on during the slave age, my website is to educate not to add to the already negative society) but we are still in a system that refuse to let us loose and you wonder why melanin people that is aware of history have an attitude? only melanin without knowledge of anything that is underreported

about been relocated to modern day slavery. mental slavry is the worst type of slavery.

The Jews got a reward for the holocaust, they asked the jews to pardon what was did to them but till date no one has ever even thought for a moment that anything was done against the melanin race neither do they care to ask for pardon instead a racist system was formed to keep us in continuous slave like mentality, denial of work, limiting our fruitfulness, subjecting Professionals to menial jobs etc

anything that dies us as human but melanin and albinoid of doing what we want, how we want it and when we want it is a form of slavery and it should not be tollorated or encouraged. Gang-stalking is a Crime and racist system is equally a crime that has been institutionalized as been normal and the ones on the aggressive end do not or can not see the irritation, hurt, the wound the disgust that the melanin who are on the receiving end feels.

below is a video that MAY change your mind and get rid of the evil racist mindset.